Winner of a 2022 Catholic Media Association Award in Biography

CMA says: "... a wonderful book that shows the humanness and struggles of two of our greatest saints. For all those interested in the Franciscan charism and for those who have not yet been introduced to it, this book will not disappoint."

A Sampling of Reviews

"Brady chronicles the turbulent journeys of the two saints…the author brings to vivid life the religious and political tumult of the time—which included the Crusades—and astutely articulates the various lines of theological division. Furthermore, the book is lucidly written, a scrupulously thorough account enlivened by what Brady calls "novelistic details," the minutiae, however imagined, that immerse readers in the drama." —Kirkus Reviews

"Brady succeeds in presenting a more radical, less-anesthetized portrait of Francis and Clare. This impressively researched biography casts its subjects in a new light." — Publishers Weekly

Francis and Clare: The Struggles of the Saints of Assisi

A new biography presents a Francis of Assisi for the 21st century and introduces the true, bold, and valiant Clare who led his female followers

Francis of Assisi is rightly known for his joyous love of God and nature, but his life was filled with opposition, as revealed in Francis and Clare: The Struggles of the Saints of Assisi, the new biography by Kathleen Brady. Clare of Assisi, to the extent that she is known at all, is honored for her fasting and suffering, but in fact she was also a fighter who outwitted a pope.
Their real story has long been obscured, but today when many feel betrayed by their faiths, this book offers new reasons to love these historic figures. Francis's greatest shame was allowing the church to betray his promises to Clare. Clare used her association with him to wage a decades-long fight with the papacy, upending some of its plans and blindsiding the pope who thought he had confined her in a cloister. One cannot tell the full story of Francis without the story of Clare. It was not a romance, but it was an extraordinary relationship.
"One day in a florist shop window I saw a carved statue of a saint. Its eyes were so fierce and glaring that I thought he was a warrior saint. When I learned it was Francis of Assisi, I felt completely foolish, but then I realized I had been given a vision of an important truth and there must be more to his character than we knew," says Kathleen Brady. "It started me on a decades-long quest."
Kathleen Brady is the author of Ida Tarbell: Portrait of A Muckraker, for which she was named a Fellow of the Society of American Historians. Doris Kearns Goodwin, author of The Bully Pulpit: Theodore Roosevelt, William Howard Taft, and the Golden Age of Journalism, says, "Kathleen Brady's triumphant portrait of Ida Tarbell will last for generations. No other biography of Ida Tarbell is likely to provide a more vivid look at this endlessly fascinating woman."
Brady also wrote Lucille: The Life of Lucille Ball. The Toronto Globe and Mail noted, "Brady is meticulous in her reconstruction of the life of a contract player in the studio system of the thirties and forties...and superb at capturing the loose-goose chaos of early television production."
The author is featured on diverse media from Fox News to NPR and Turner Movie Classics podcasts talking about her earlier subjects. "Clare of Assisi is the patron saint of television," Brady says, "But the real connection among all my subjects is that I love to tell a great story."
Susan Brownmiller, author of Against Our Will: Men, Women, and Rape, says of the work: "Everyone knows St. Francis but who is Clare? Kathleen Brady has made a deep dive into the Thirteenth Century to explore the lives of St. Francis of Assisi and St. Clare, a woman from an extremely rich family whose path to sainthood, impeded by others, took longer.  This is a fantastic book."

FRANCIS AND CLARE THE STRUGGLES OF THE SAINTS OF ASSISI by Kathleen Brady
Published by Lodwin Press
Pub Date: November 16, 2021
Available as a paperback ($25.99) and as an e-book ($15.99)
Contact the author through the form below: 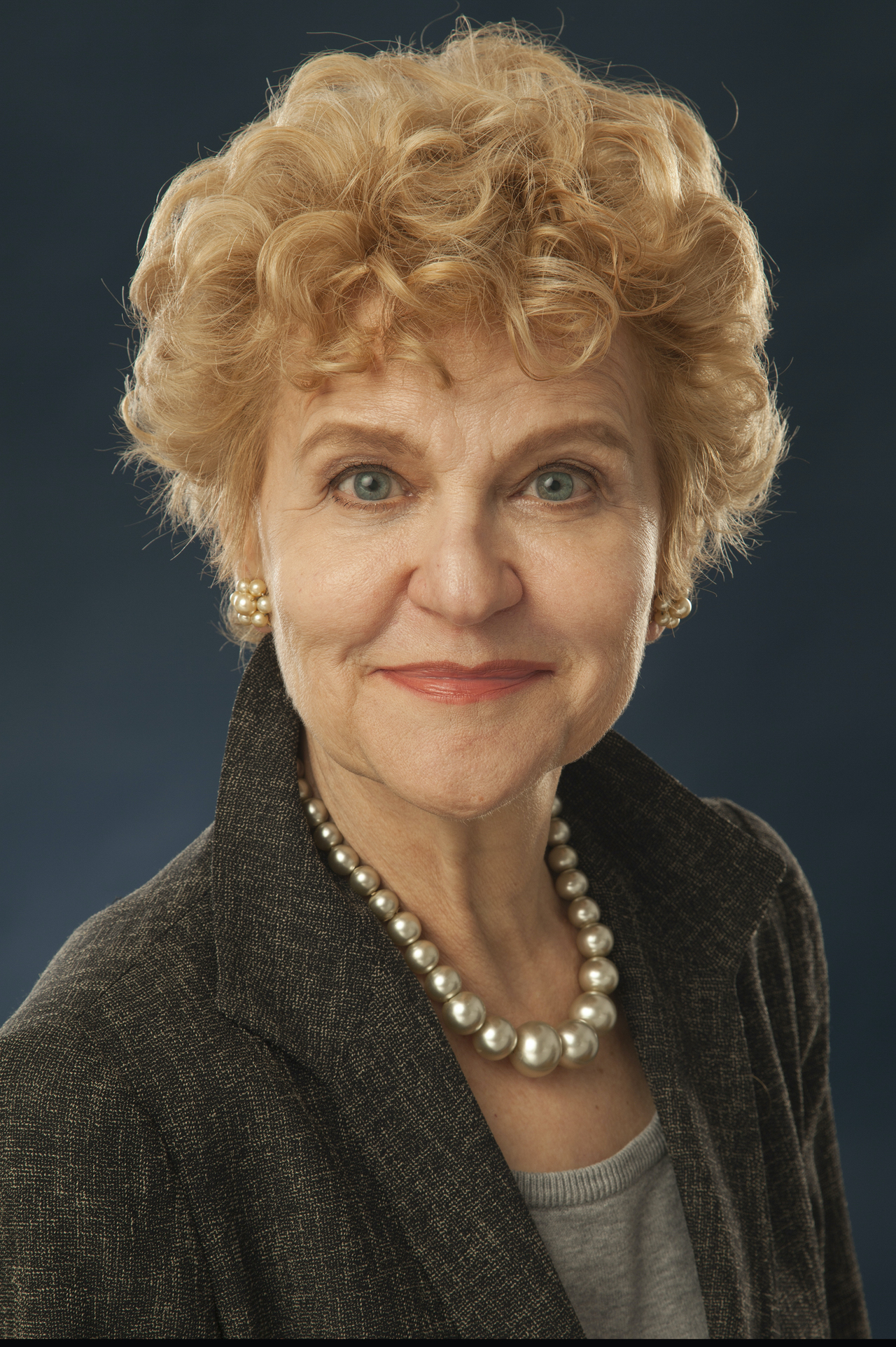 ...including the role of Francis of Assisi discussed in the author's article in Smithsonian digital

Video of the author discussing

Francis and Clare The Struggles of the Saints of Assisi

A snippet from the Fox production "American Icons Lucille Ball"

Francis and a plague of his era

The author speaking on one of several episodes